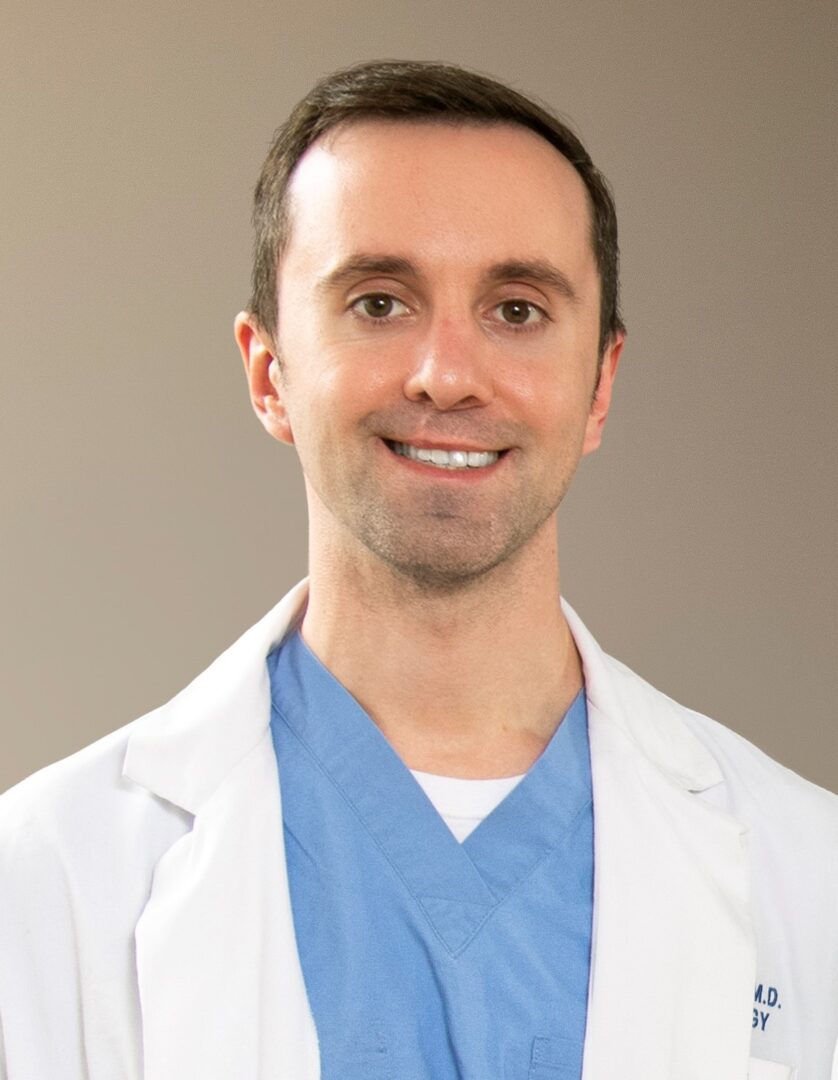 Dr. Kahn is an enthusiastic and committed physician. His skill sets are particularly suited to bridge the gap between the systematic processes of treatment planning and delivery versus the warmhearted nature of caring for cancer patients. He is a critical thinker and enjoys the process of assimilating scientific evidence with patient-specific factors to determine the best treatment decision. His experience has refined his ability to make decisive choices in the face of complex cancer care. He also establishes deep bonds with his patients, grounded in compassion and empathy. He thrives on the demanding nature of the profession in terms of learning and updating his knowledge base as the field constantly evolves. Importantly, radiation oncology is a field in which he feels endlessly honored and humbled to work.

In addition to his clinical responsibilities, he is a voting member of the Piedmont Healthcare Institutional Review Board. He also has comprehensive training in clinical trial enrollment to national cooperative group protocols. He enjoys discussing potential clinical trials with patients, if it is in line with their wishes.

He attended Tulane University in New Orleans, Louisiana, where he received a Bachelor of Science in Neuroscience (Summa Cum Laude). He then earned his medical degree from Oregon Health and Science University in Portland, Oregon. For his graduate medical education, he performed an internship at Legacy Health System in Portland, Oregon and completed a radiation oncology residency at the University of California, Davis Comprehensive Cancer Center in Sacramento, California. He served as chief radiation oncology resident during his final year. Dr. Kahn was born in Louisiana, but raised in Eugene, Oregon. Walking his corgi dog and cooking are the two ways he spends most of his weekends. He is also very happily married.